Commuter Services of Pennsylvania has announced the winners of their sixth annual Bike to Work Week Challenge. The week-long event took place May 12 to May 16. A total of 112 participants logged 3,459 miles while commuting to work by bicycle. 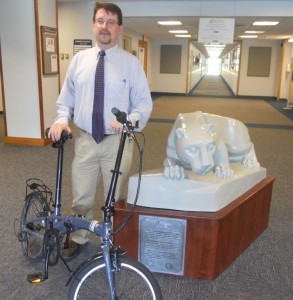 Chris Weaver of Lancaster County was the randomly selected Grand Prize Winner and rode 30 miles to his job at Penn State Harrisburg. In recognition of his efforts, Weaver won a Bike Safety Pack that included bicycle related items, such as a water bottle and bike tool kit.

Phoenix Contact took first place as employer with the most participants. 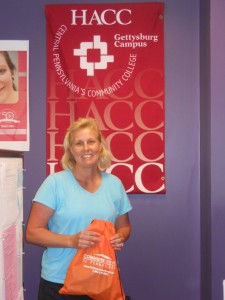 Lisa Hill of Gettysburg, biked to her job at HAAC Gettysburg in Adams County. 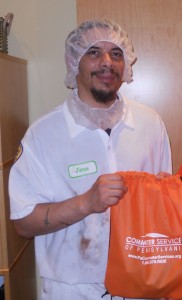 James Nieves of Reading, biked to his job at Sweet Streets in Berks County. 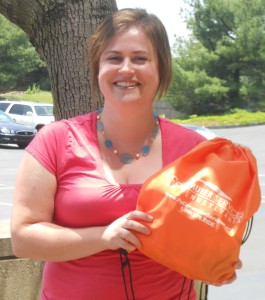 Meredith Askey of Shiremanstown, biked to her job at Hewlett Packard in Cumberland County. 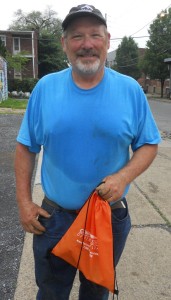 Wade Spooner of Conewago Township, biked to his job at ArcelorMittal in Dauphin County. 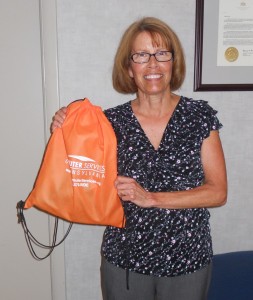 Jeanette Fitzgerald of Lancaster, biked to her job at Colonial Metals in Lancaster County. 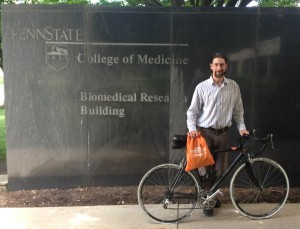 Brad Doxtater of Rexmont, biked to his job at Penn State College of Medicine in Dauphin County. 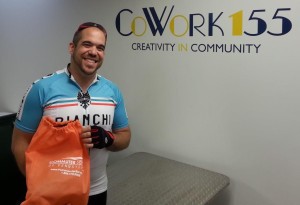 Jason Konopinski of York, biked to his office at CoWork155 in York County for his job at JMK Media. 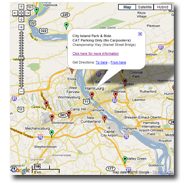