Conserve the Earth, it’s our only one 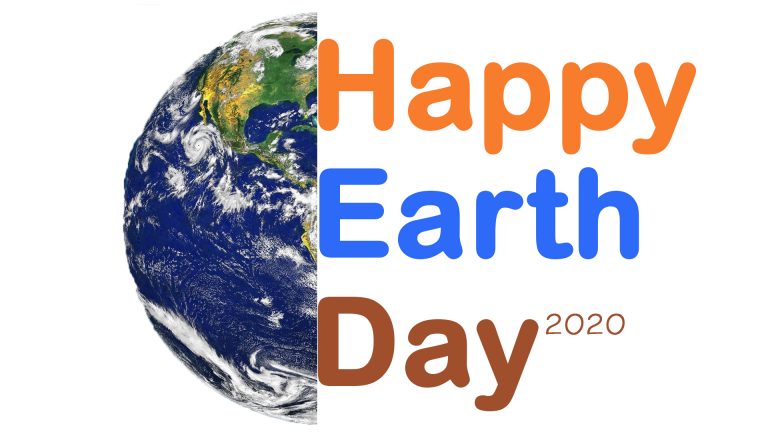 Have you done your part to help preserve the planet this month? If you haven’t, you may want to listen up and I can make it easy for you to do so!

The month of April brings the celebration of Earth Day! Earth day was started on April 22, 1970 by Gaylord Nelson with the goal of promoting clean living and a healthy, sustainable habitat for people and wildlife alike.

There are hundreds of ways to help the planet. There are also hundreds of ways to hurt the planet. Driving to work alone is something most of us do daily and we don’t give it a second thought. What if I were to tell you that a single car driving to work every day on average releases about 10,141 pounds of carbon dioxide per year. That closely compares to the weight of a full-grown elephant, and that is only from one car! In America alone, there are around 115 million cars driving to work every day. By doing a little bit of mental math, you can quickly see how many pounds of carbon dioxide are released into the air every day!

Have you ever thought about taking a green commute? Or do you even know what a green commute is? If not, don’t sweat it, a lot of people don’t! A green commute is any type of commute other than driving solo in a car. So, this could be walking, biking, public transit, carpooling, vanpooling, and yes, even teleworking! Obviously walking and biking to work are the best ways to reduce carbon dioxide, but even carpooling with someone will cut the emissions in half!

If you have never tried one of these green commute methods, there is no better time to start than now. If you are worried about how to do it, here are a few simple steps to get started:

If this wasn’t enough to get you to try a green commute, maybe seeing how much money you would save could sway your thoughts. On average, a daily commute is 12 miles. When you drive to work 250 days a year, you are spending roughly $3,000 per year on your commute. Let’s say you tried carpooling and you and your carpool partner split the total amount spent, you would save $1,500 per year!

Earth Day is about helping our planet in any way possible. Let’s do our part to help sustain the planet in a very simple way. Next time you are planning your commute, see if there is anyone in the area who would be willing to share the commute with you! We only have one planet, let’s make it the best it can be!

Sign up here to receive our bi-monthly blog straight to your inbox!